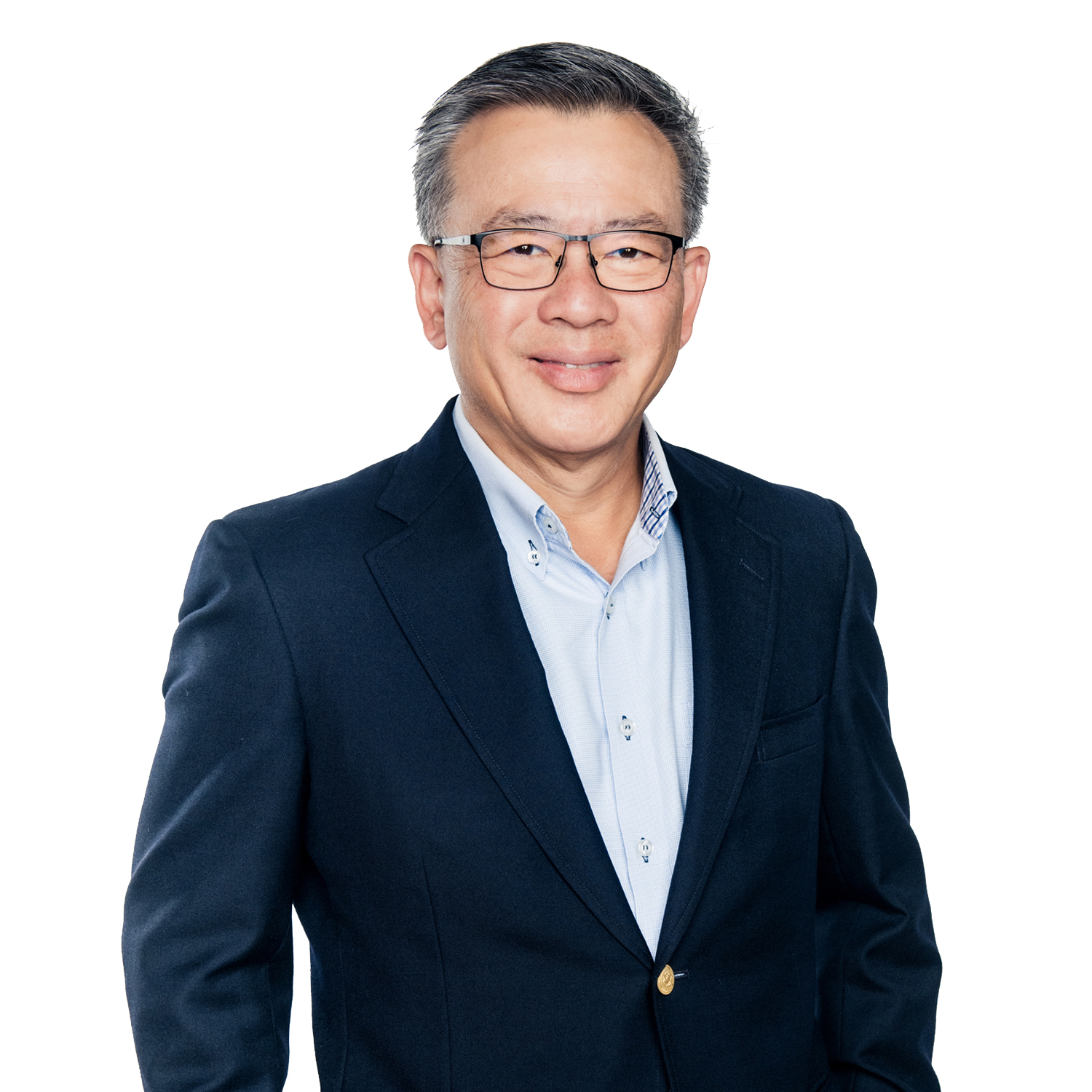 Mr Sin Boon Ann serves as the Independent Non-Executive Chairman of Healthway Medical Corporation Limited. Mr Sin is currently a Consultant with Drew & Napier LLC. Prior to that, he was the Deputy Managing Director of the Corporate & Finance Department and the Co-head of the Capital Markets Practice in Drew & Napier LLC for 17 years.  Mr Sin is recognized in industry publications as an industry leader and for his expertise in capital markets. He also specialises in corporate finance and mergers and acquisitions.

Mr Sin was a Member of Parliament for Tampines GRC from 1996 to 2011. In appreciation of his valuable public services rendered to the Ministry of Home Affairs, Mr Sin was conferred the Singapore National Day Award – “The Public Service Star (Bintang Bakti Masyarakat)” in 2018 and “The Public Service Medal (Pingat Bakti Masyarakat)” in 2013 by the President of Singapore. Additionally, in recognition of his constant support and contributions to the Labour Movement, Mr Sin received the NTUC May Day Award – “Distinguished Service Award” in 2018, “Meritorious Service Award” in 2013 and “Friends of Labour Award” in 2003.